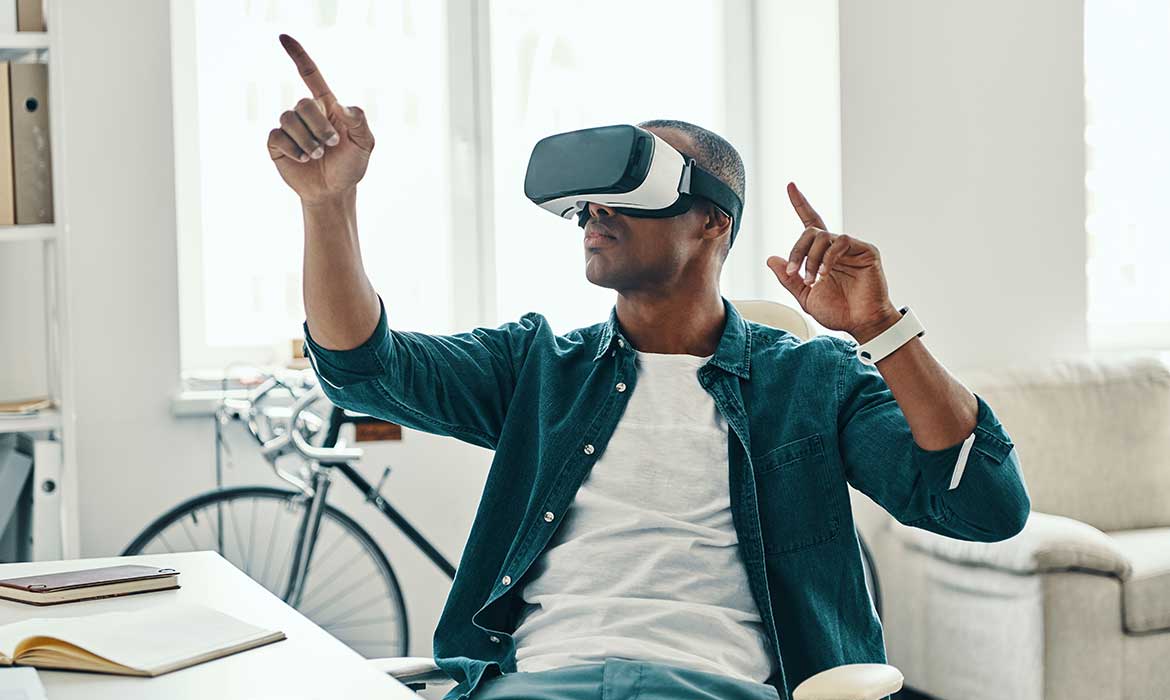 M obile apps have already penetrated every sphere of our lives and every imaginable business niche. Naturally, the appeal of mobile apps for its market potential cannot fade away anytime soon, at least until another great technology can replace mobile apps. development company and its business clients. So, what about the failure of other apps? What are the key factors responsible for the failure of millions of apps? Well, apart from the ill-conceived app idea and development and design flaws many apps simply fail because of their pre-launch and post-launch shortcomings.

Front-end development essentially focuses and works on the visual perceptions of a website. It’s about the look, load time, pattern and functionality of the components of a website. Front-End is a mix of programming and layout that powers the visuals and interactions on the web. The talented Front-end developers provide turnkey Front-End development services whether you are planning to change the Front-End from older technology to newer one, for example Angular. 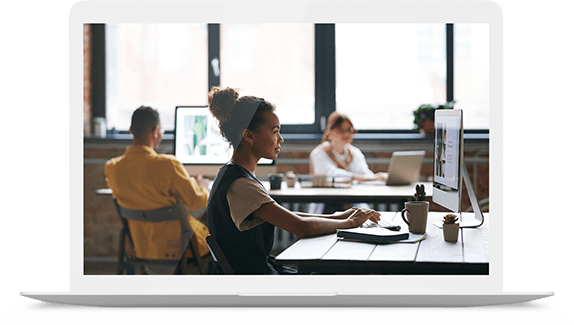 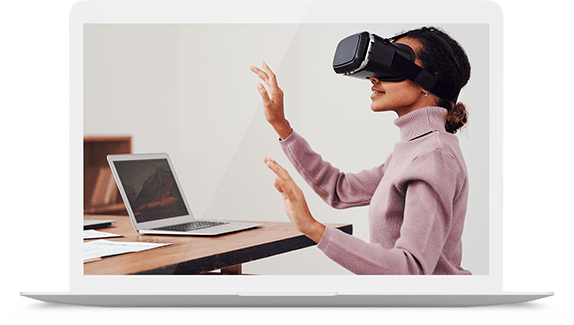 While integrating the security with the DevOps approach has always been of high demand, this requires a completely different range of processes and tools. DevOps is already known to boast of an agile development methodology. Though the companies embracing DevSecOps development methodology are only a few in numbers, in the time to come many companies working with DevOps approach can actually embrace this new methodology for giving their projects.